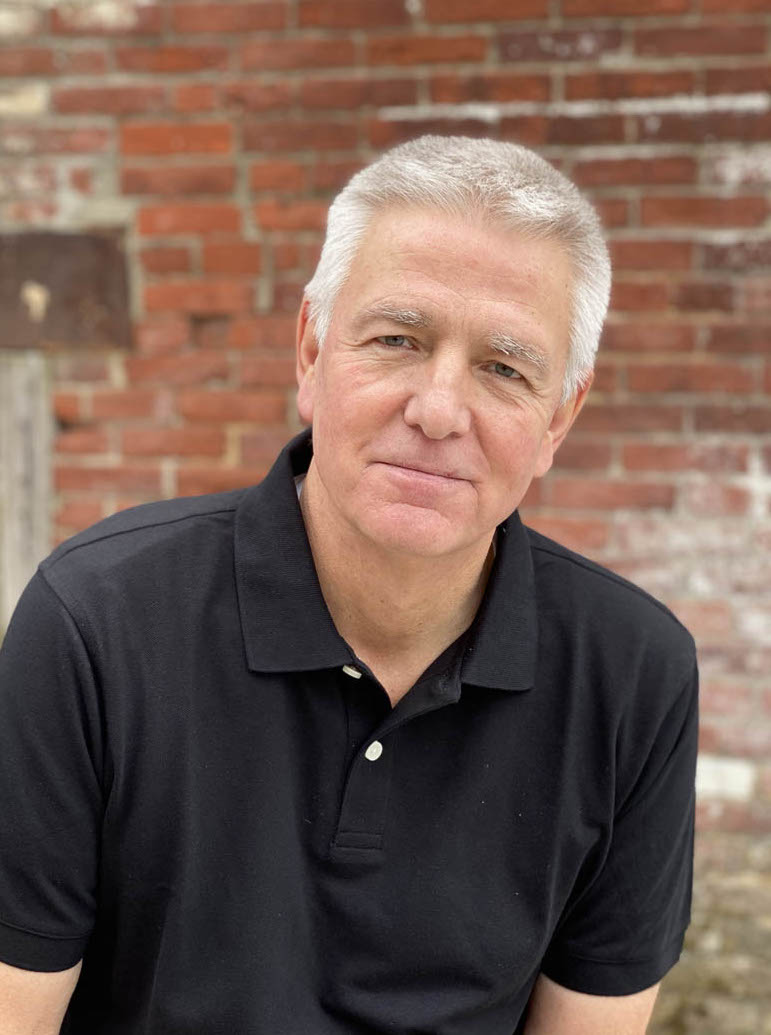 Robert H. “Bob” Patton holds degrees in literature and journalism from Brown University and Northwestern University. He worked as a Capitol Hill reporter, a commercial fisherman and a real estate developer before publishing his family memoir, The Pattons: A Personal History of an American Family, to wide acclaim in 1994. He’s published three novels and two histories since then. In addition to heading up the Green Meadows team, he’s currently at work on Jackals & Foxes, a historical fiction series set in the world of colonial maritime war.

Bob has been an advisor to the Patton Veterans Project, founded in 2012 by his brother Ben to help veterans and their families cope with post-deployment issues of PTSD and social isolation. Bob co-founded the Fairfield County Youth Football League in Connecticut in 2003 and spearheaded a $1.2 million project to build multi-use turf athletic fields for youth sports programs in Darien, Connecticut in 2008. Married for 34 years, he and his wife Vicki have four sons and six grandchildren.

Green Meadows was originally a produce farm established on land purchased by George S. Patton in 1928. The Patton family continues to honor the General’s legacy through its commitment to diversity employment and to helping veterans and their families cope with Post Traumatic Stress Disorder, social isolation, and pain-related issues.

Be a Part of the Green Meadows Community

Providing your email address and cell phone number indicates your agreement to receive Green Meadows news and product updates delivered by email or texted to your mobile number. Your contact info will be used only to provide information specific to Green Meadows and will never be sold or distributed to outside parties.

Are you over 21 years of age?
You are not old enough to view this content.